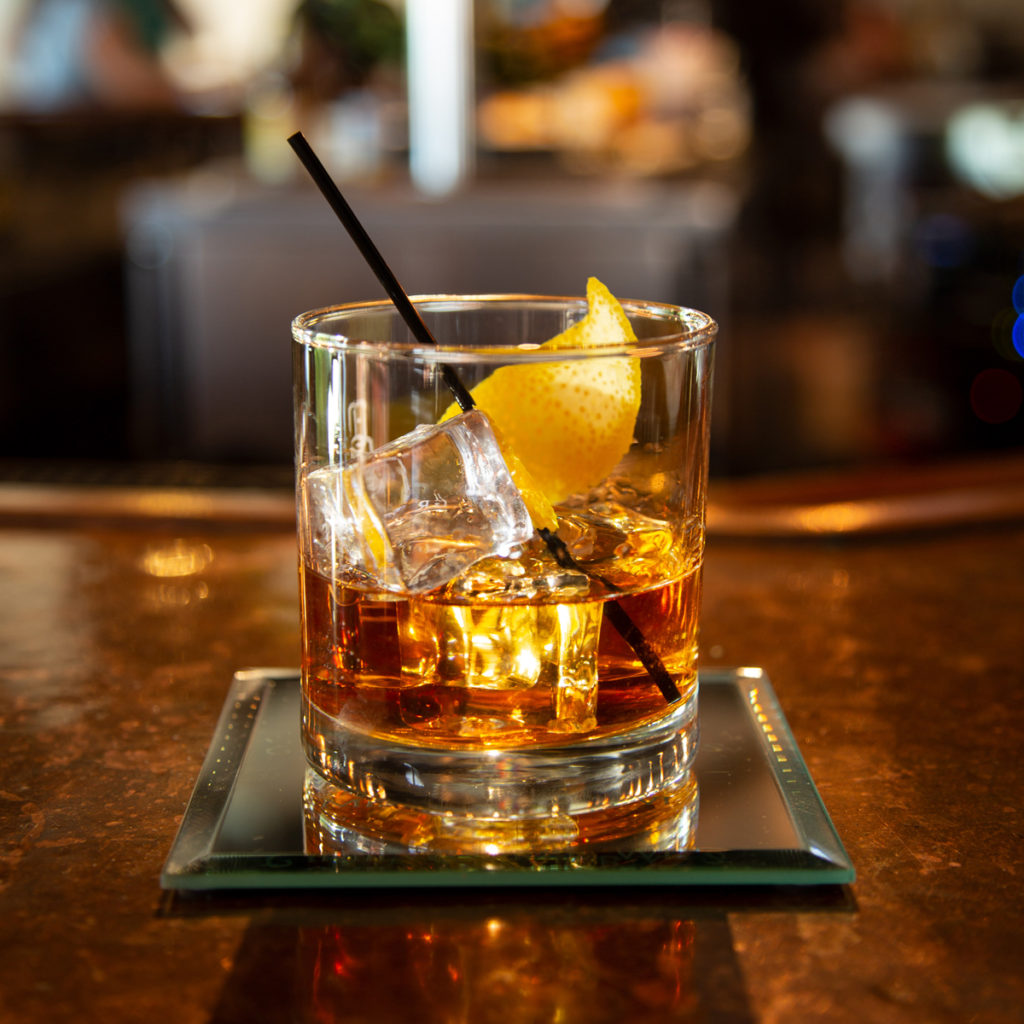 As Wisconsin’s legislative session winds down, there is an attempt to sneak extremely substantial last minute changes to the alcohol laws of Wisconsin through newly introduced senate bill 801. (Available for download here)- These changes include legislation that creates a new alcohol enforcement department headed by a “liquor tsar” with extensive power to create new regulations at will. […]

Distillery friend Felix- Caught in the cracks of the system is a man without a country.

If you’ve stopped at the distillery and saw or spoke with a gentleman in a beret and a super-friendly service dog named Alice you’ve met our friend Felix Bendler. Felix has a small leather business in the building next to the distillery. He also has the unusual distinction of being a man without a country. Now, […]

The in-store tasting legislation has become law with Gov. Walkers signature. This is a game changer for Wisconsin’s distilleries who generally produce higher priced premium spirits that are not an impulse buy for consumers. Despite certain special interests arguing against it, common sense prevailed and the legislation was passed. On behalf of all Wisconsin distillers, […]

In my last post I discussed the concept of tasting spirits in stores. In this post I hope to point out a few more details and some of the political aspects of this issue. First a recap– Spirits producers are looking to change Wisconsin’s tasting laws to allow us to sample spirits in licensed […]

Wisconsin currently allows sampling of beer and wine in licensed retailers. Spirits are not allowed to be sampled in those same licensed stores. Unfortunate because sampling is a responsible method of marketing our products and it helps the consumer make an informed choice. Quality spirits tend to be sold at a higher price point which […] 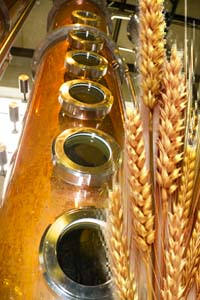 We frequently get customers asking us about the gluten content of our spirits. Several organizations that provide guidance on gluten free diets say that distillation separates gluten from the final spirit even when the source grain includes gluten (a good post highlighting these reports here). The US government claims they have not seen an adequate test to […]